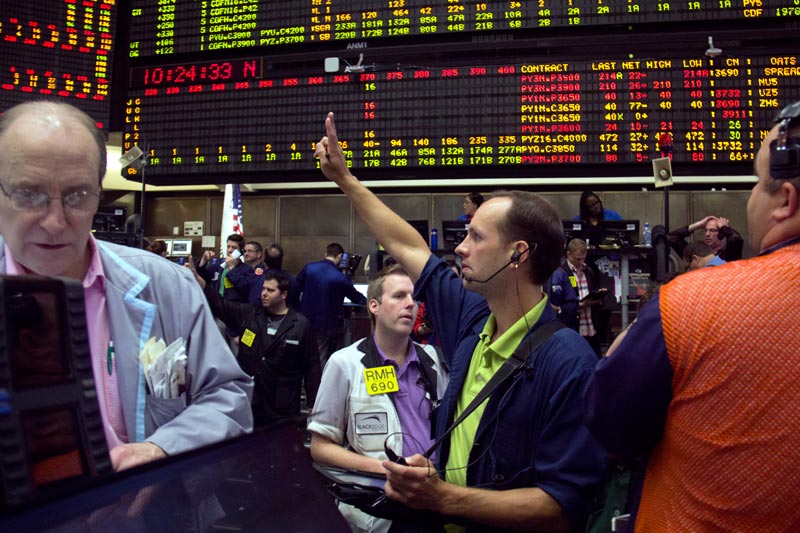 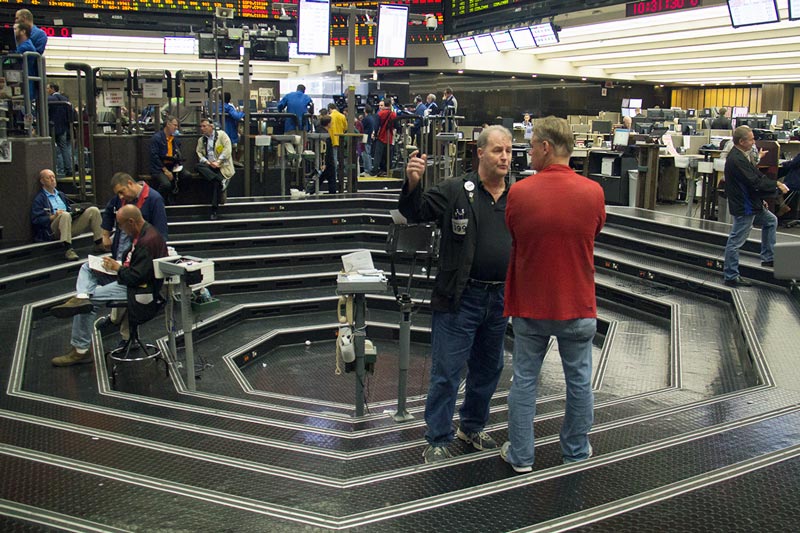 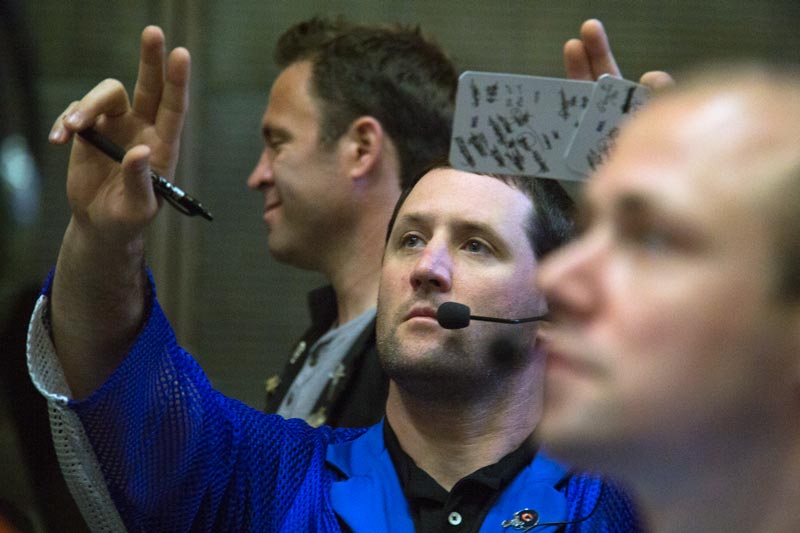 This week marks the end of an era at the Chicago Mercantile Exchange. For more than 160 years, traders in colorful blazers crowded into pits, shouting orders for commodities like corn, cattle and pork bellies.

But with the rise of electronic trading, the futures pits have shrunk to just one percent of overall trading volume, according to the CME Group.

The company, which merged with the Chicago Board of Trade in 2007, plans to close all but one of its futures pits July 6. Some say it’s only a matter of time before “open outcry” trading disappears for good. This week we’ll hear the stories of some people who made a living in the fast-paced world of the pits.

Do you have a story from working in the pits you’d like to share? Tell us about it. 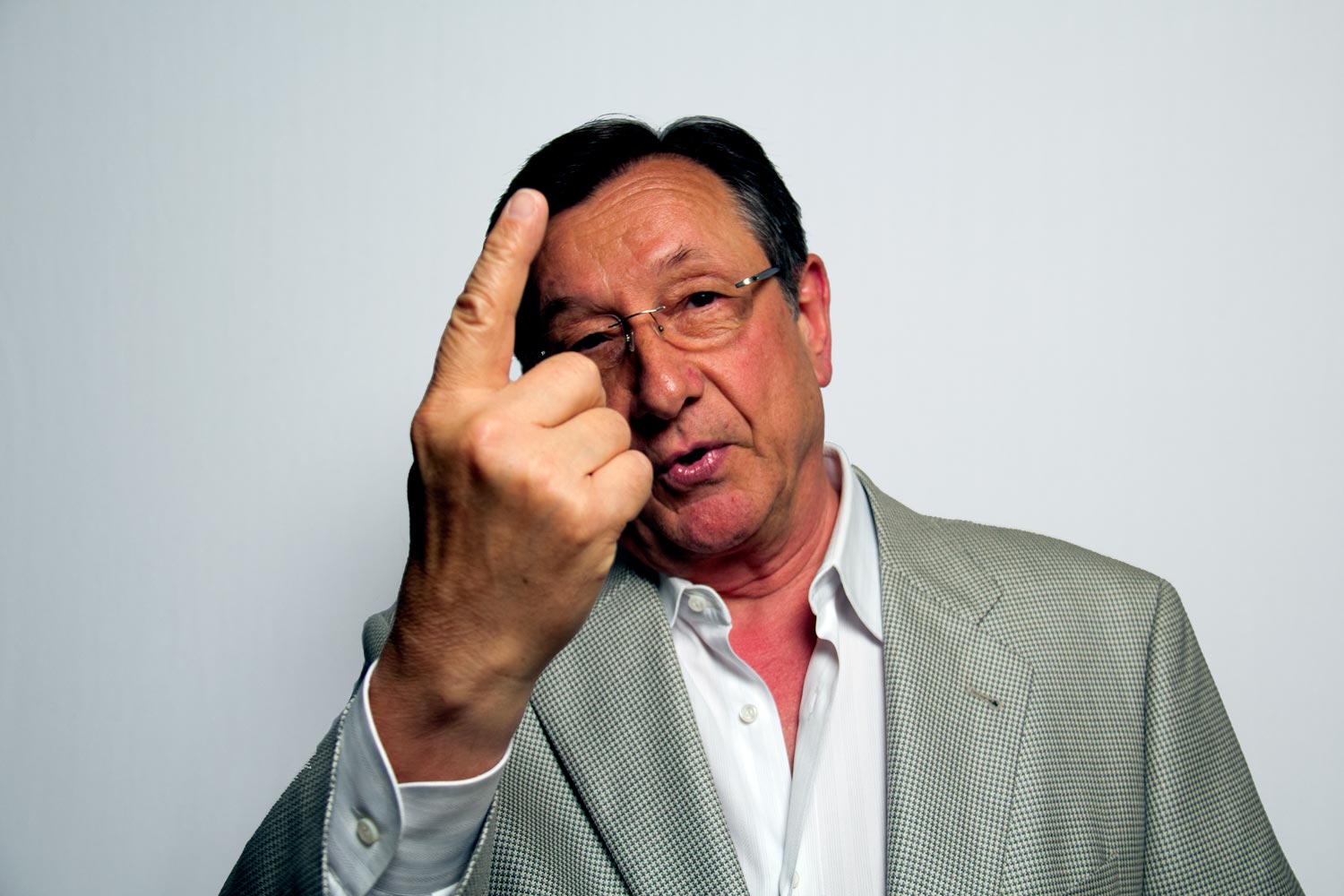 When Peter “Zap” Chelemengos started as a runner at the Chicago Mercantile Exchange in the mid-1970s, the venerated trading floor had just begun to offer more complicated financial instruments in addition to its classic commodities.

Chelemengos traded gold and S&P 500 futures at the Merc for more than 30 years. He says that open outcry trading helped working-class kids like him become wealthy in a way few other professions could. 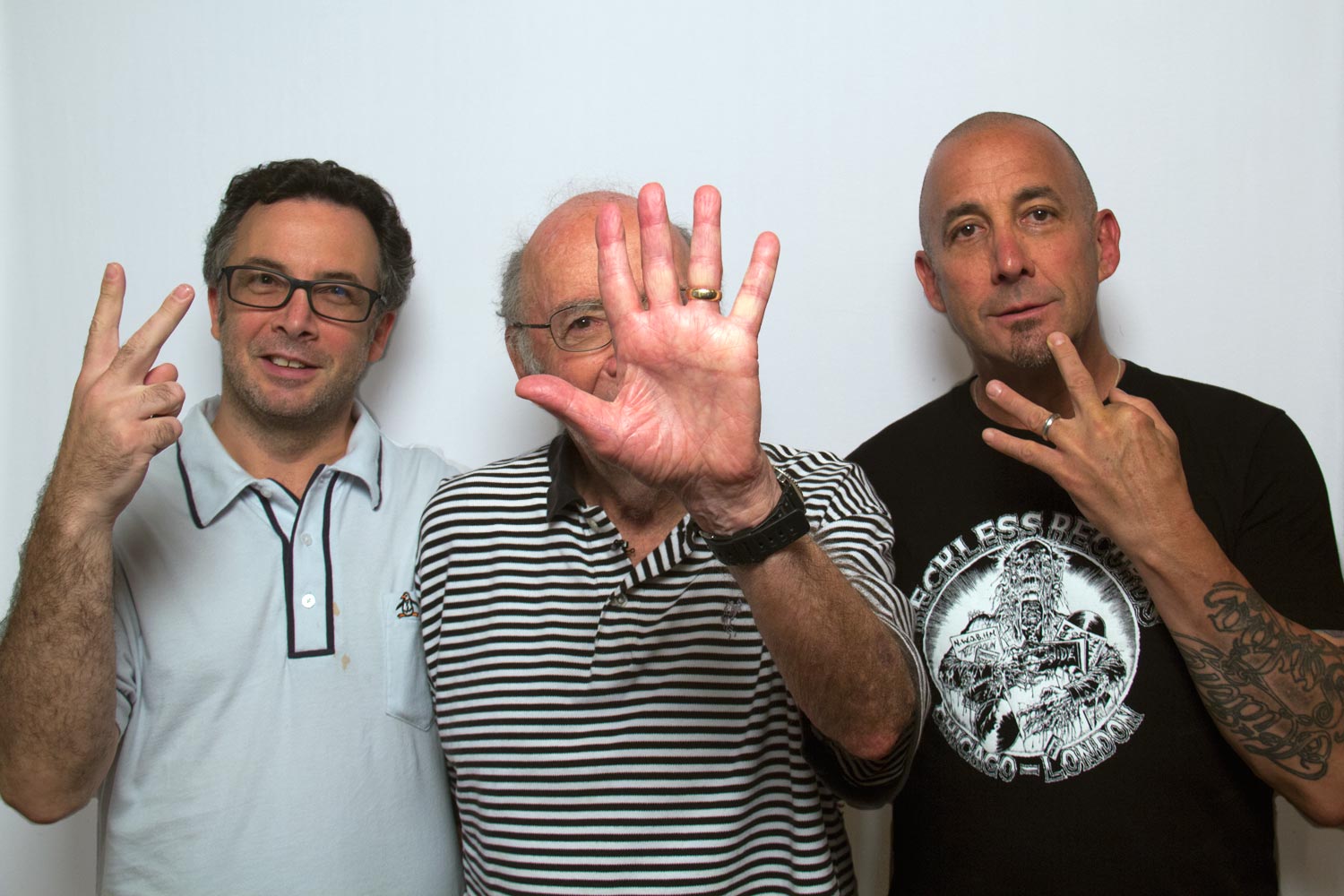 What’s it like when the Merc is your family business?

For generations, competitive kids came to the trading pits of the Chicago Mercantile Exchange hoping to strike it rich. Getting a foot in the pit was easier if you knew someone on the inside. A relative could make introductions, teach you the ins and outs of the pits and even float you money to back your trades. It wasn’t unusual to find whole families trading gold or bellies at the Merc.

The Venit family of Chicago was one such clan. Father Robert “Sunny” Venit started in the gold pits in the mid-1970s before bringing sons Marty and Danny Venit to trade alongside him. While trading on the same floor had its perks, the Venits say it was hard to be bested by a brother — or watch a son’s trades go sour. 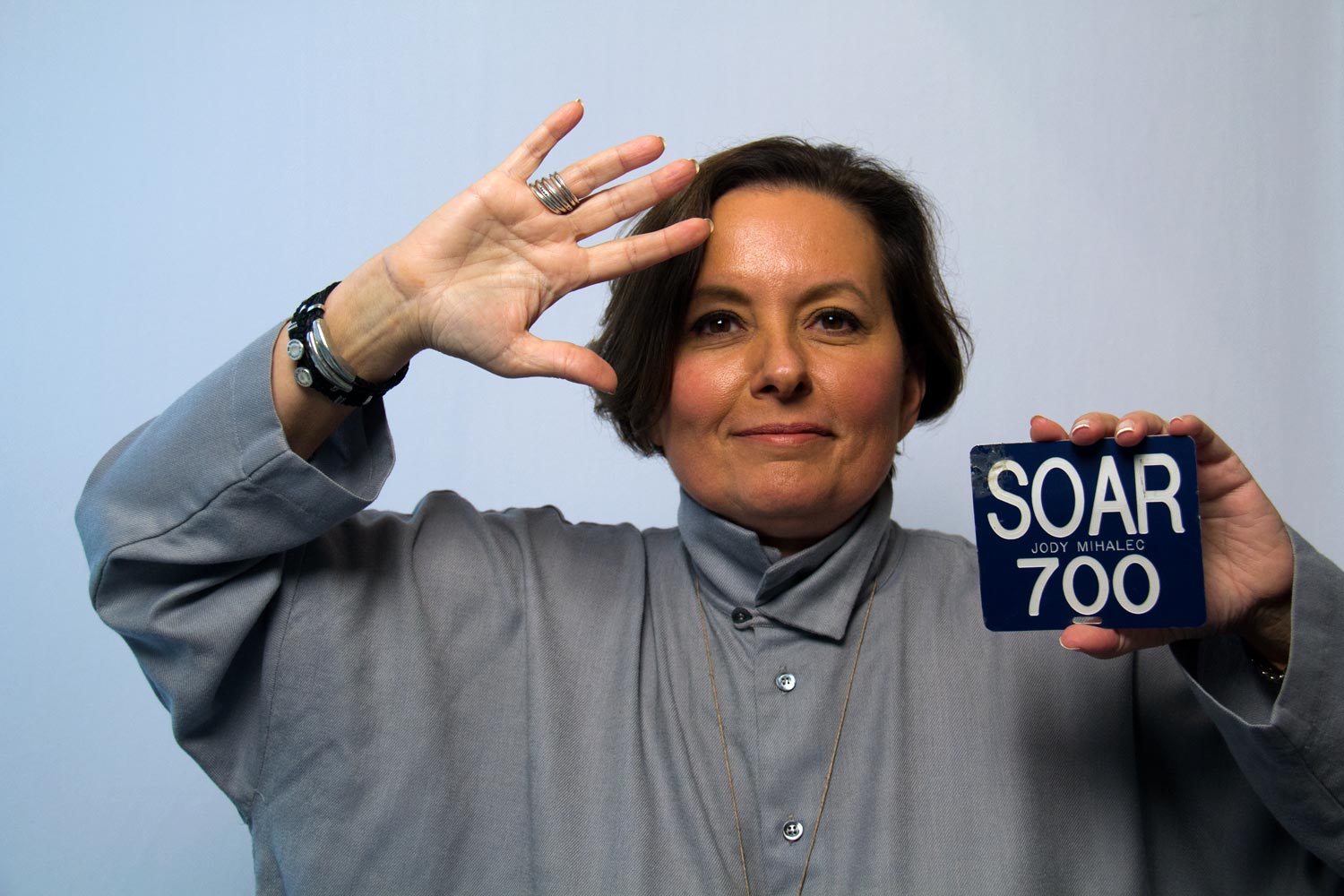 The trading floor of the Chicago Mercantile Exchange is notoriously macho. Over the past century the pits have attracted a cadre of aggressive men trying to best each other on trades for commodities like gold and oil. But a small number of women also worked as commodities brokers at the Merc, competing and thriving alongside their male counterparts.

When Jody Michael started at the Merc in the mid ‘80s, there were only a handful of women trading there. But Michael says when she first saw the raucous pits it was “love at first sight.” She worked as a broker for Goldman Sachs before she and a fellow female trader founded their own company, Warriors Options Group.

Being heard above the din
As "open outcry" trading grew, the noise got so loud that traders developed an unofficial system of sign language to relay orders.
Caption